AS THE big banks begin to slug borrowers with higher mortgage rates, we “still can’t rule out” the next RBA move being down. 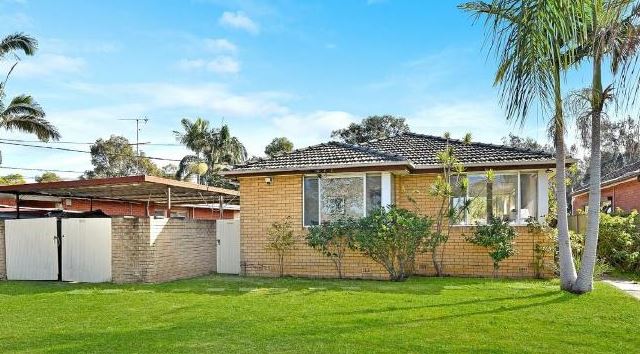 THE Reserve Bank has kept the official cash rate on hold for 25 months in a row.

The cash rate has been at its record low of 1.5 per cent since August 2016, after an earlier cut to 1.75 per cent in May. There has not been an official cash rate increase since November 2010.

Despite the longest ever period without an official cash rate change, Westpac late last month became the first of the Big Four to begin raising mortgage rates out of cycle with the RBA, blaming “higher wholesale funding costs”.

Smaller lenders have gradually been creeping up rates in the past 12 months for the same reason. On Friday, Suncorp and Adelaide Bank followed Westpac’s lead, although CommBank, NAB and ANZ are yet to move.

“There are plenty of factors keeping interest rates on hold, but top of mind is the fact that mortgage rates are already edging higher as lenders look to balance their profit margins against higher funding costs and a smaller deposit base,” CoreLogic head of research Tim Lawless said.

“With the first of the Big Four banks announcing an out of cycle rate hike, the prospects for a higher cash rate have likely been pushed back even further — we could even see debate for a lower cash rate becoming more prominent.”

Experts now believe the cash rate will stay on hold until at least January 2020.

t comes a day after data showing house prices fell for the 11th consecutive month in August to finish 2.2 per cent below their September 2017 peak.

AMP Capital chief economist Dr Shane Oliver said the ongoing price falls in Sydney and Melbourne would “depress consumer spending as the wealth effect is now going in reverse”. “Homeowners will be less inclined to allow their savings rate to decline,” he said in a client note.

“It’s consistent with our view that the RBA will leave rates on hold out to late 2020 at least. Home price weakness is at levels where the RBA started cutting rates in 2008 and 2011, so we still can’t rule out the next move in rates being a cut rather than a hike.” 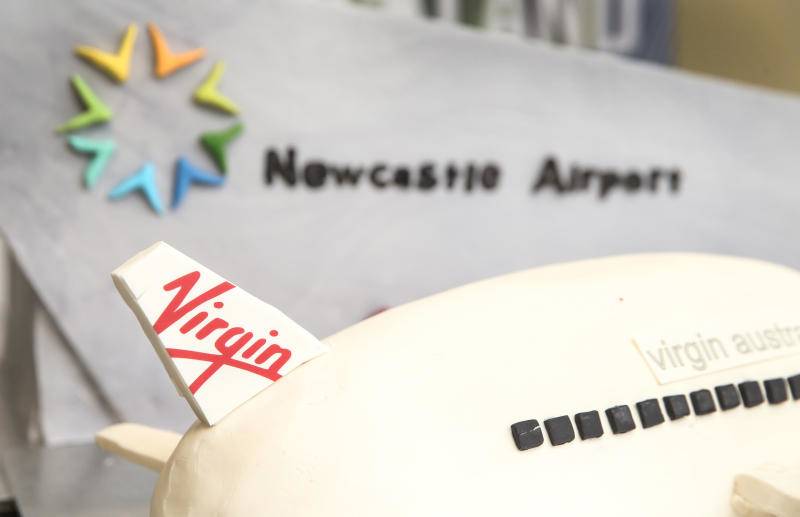 Virgin Australia will start flying directly between Newcastle and Auckland from November, the first international route out of Williamtown airport in 16 years.

The three-hour flights will operate on Tuesdays, Thursdays and Sundays at a cost of $350 one way. Tickets are on sale at $199 one way until midnight Thursday for travel excluding December 12 to January 28.

WHY WOULDN’T YOU INVEST IN THE HUNTER VALLEY 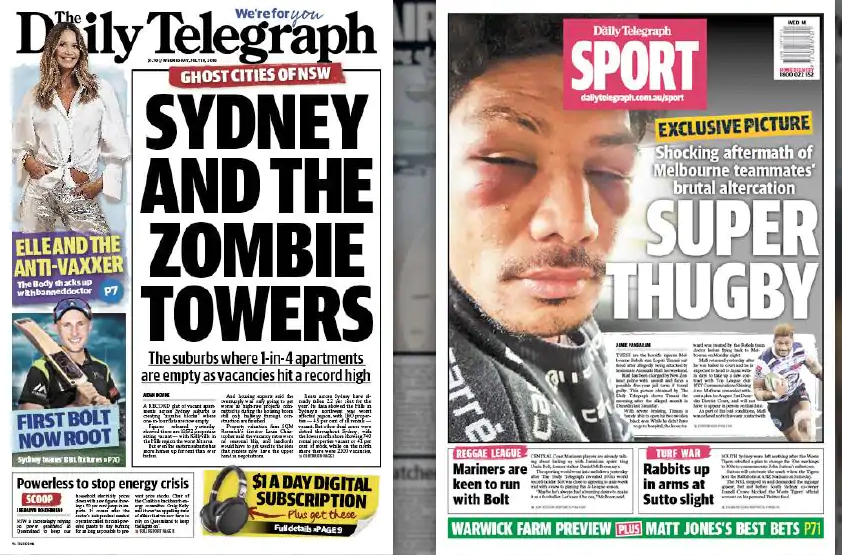 The Hunter has recorded some of the largest house price increases in Australia over the past year as more people seek to move to the region in search of lifestyle options they could only dream of in capital cities.

Fairfax Domain Group data released on Thursday shows Port Stephens is leading the Hunter price boom with a year on year increase of 16 per cent followed by the Upper Hunter with an increase of 15.9 per cent.

Newcastle recorded year on year increases of 7.9 per cent, Lake Macquarie 6 per cent and Maitland 5.9 per cent.

By comparison, Sydney house prices have experienced a 4.5 per cent fall over the past year.

Figures issued by the NSW Valuer General estimated the value of all residential land in the Hunter hit $119 billion last financial year, up from $104 billion the year before.

STRONGER coal prices have added more than 1000 mining jobs to the Hunter Valley, the Minerals Council of NSW says after the release of new employment statistics by industry body Coal Services.

THE Reserve Bank has kept the official cash rate on hold for its second meeting of the year, marking 19 months in a row at its record low of 1.5 per cent.

Read the full article at: http://www.news.com.au

Fletcher rated the No. 1 suburb for families in Newcastle and Lake Macquarie

NEWCASTLE’s outer suburb and growing residential retreat of Fletcher has been christened the number one place to live for families, according to a recent publication.

A report released by Aussie Home Loans titled Most Popular Suburbs for Families identified the Top 20 suburbs in Newcastle and Lake Macquarie.

Commissioned by Aussie but compiled by CoreLogic, the report used data from the 2016 Census, as well as information about typical suburb house values.

> Read More of the article on http://www.theherald.com.au/

The slow and inevitable fade of the Sydney market is happening in concert with a rise in New South Wales regional markets.

Hotspotting’s monitoring of sales activity shows there are growth markets across the state – indeed Regional NSW now has more upwardly-mobile markets than Sydney does.

The Newcastle region and the Central Coast stand out, as markets a little north of Sydney head a strong NSW Regional sector.

While the Sydney market is past its peak and has relatively few growth markets compared to 2015/2016, Regional New South Wales has risen.

Our Spring survey has identified almost 50 regional towns or suburbs with rising markets – a little down on the number revealed in the Winter report, but still very strong.

I’ve observed previously that Newcastle and the regions surrounding it have provided the stand-out precinct in Regional NSW.

This remains the case, but with a new market leader – the Lake Macquarie LGA on the fringe of Newcastle.

Read the full article at: https://www.propertyobserver.com.au/